Friday.
LOOK! 52 Bloggers on a SCARF!!!!!
It's VERY VERY large!
It's a nice soft polyester (never thought I'd be saying those words when I was a 100% natural fiber gal in my youth). I haven't put it to a thorough static cling test yet, so far, not too terrible.

Saturday.
Dug out a relic: 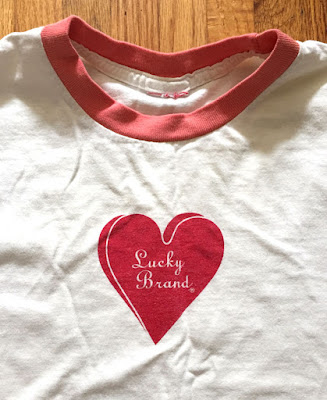 Opted out of this outerwear:
Made this plaid from a photo during a class demo: 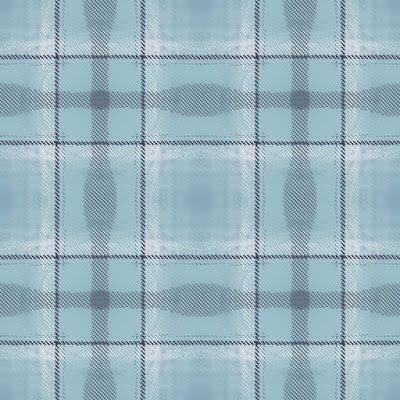 Met up with Lani in Venice after class at the Charles Garabedian  retrospective at LA Louver.
(We both took classes with Chaz in the 70s at College of Creative Studies at UC Santa Barbara).
Saw this:
And this:
Sunday.
I turned into a domestic dervish and made two batches of jam: Rose Petal and Seville Marmalade.
Mr Lou was not impressed. 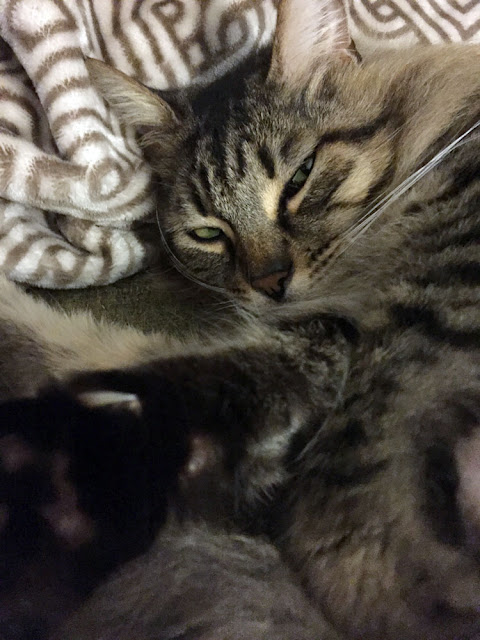 I watched a little bit of the Grammys telecast and was able to catch (and sketch) Beyoncé's extravaganza. 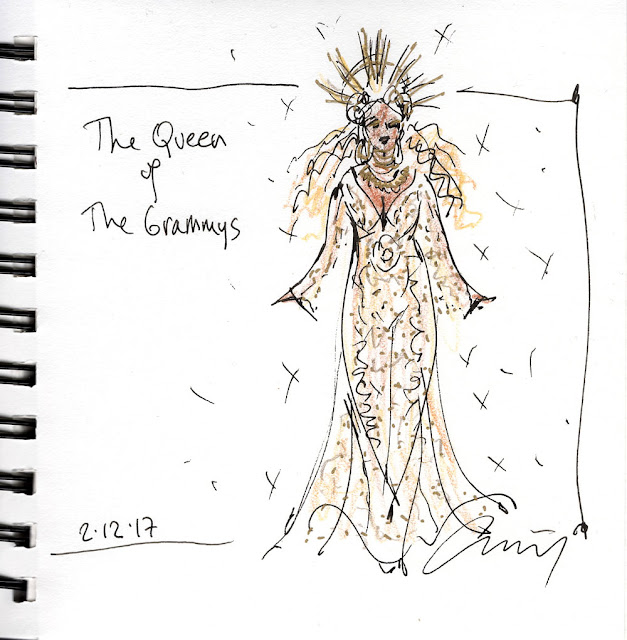 Severo arrived home from his gig in Illinois and we were both hungry, so that was it for my Grammy viewing, though we got home in time to catch Adele receiving her fourth and fifth awards. Maybe I'll sketch her today [check my IG to see if I do] -- I decided to take a sick day from work. Too exhausted!

Linking with Patti's Visible Monday, Catherine's #iwillwearwhatilike, Shelbee's On the Edge of the Week
Posted by Anne M Bray at 9:19 AM