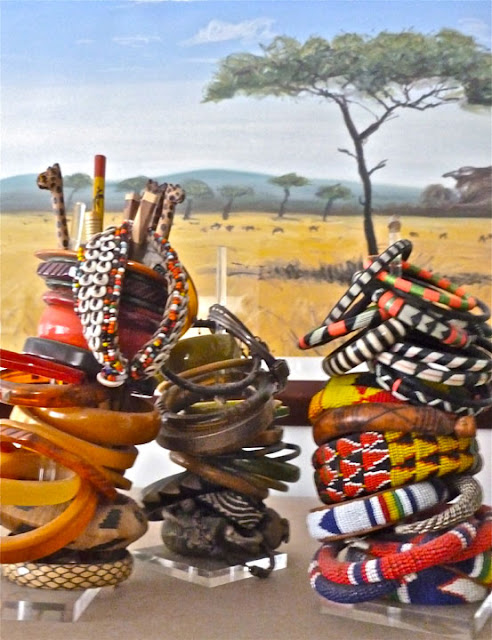 I've been toying with the idea of doing a 365 (taking a photo every day) project and the gals over at IFB convinced me to take the plunge for their Project #29. I'm going to take a picture of a piece of my jewelry every day in 2012. I will use the Pose app [stopped using in March] and the posts will go to my Tumbler and my Twitter (@annembray) feeds. I'll do monthly summaries here.
[a few days later]
THE BEST LINK to this project is on
my Flickr 365 set, which has an RSS feed
[a month or so later]
way behind on updating Flickr
here is the public link for my Pose set for shots through March
[May update - so badly behind... Pose became horrible to use, I switched to Instagram. The Tumbler archive is probably the best place to go for now... Can I just go to a deserted island that has wi-fi so I can upload all my photos since February to Flickr????]

Here is the first one:
To see more 365 project links, click here.
There is also an IFB-365 group on Flickr here

And now a word from the stylist: