A World of My Own

We interrupt our usual programming for some words from Severo:

Come one, come all! 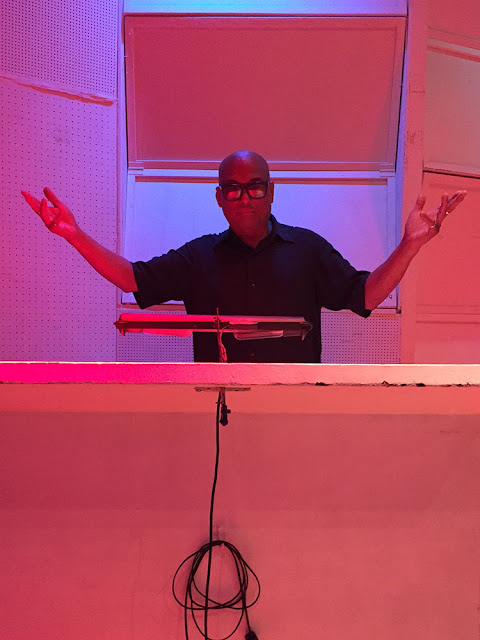 Step into the famous East West Studios, where the likes of Frank Sinatra, the Rolling Stones, and both Elvises have trod. 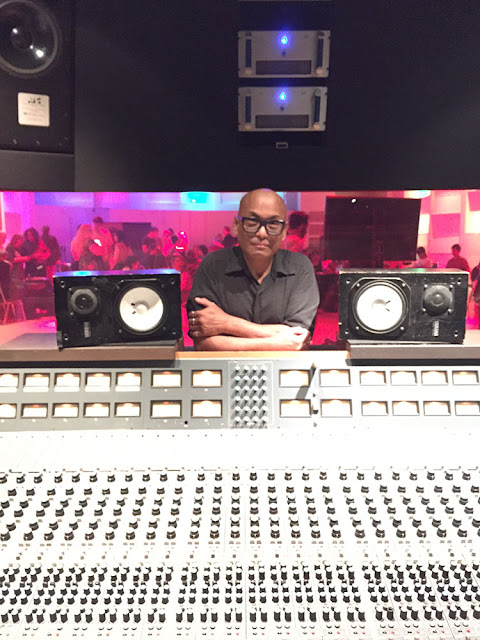 What is that swirl of activity behind me, outside the inner sanctum?

It's a CD release/ listening party for this guy:
His first solo CD, "A World Of My Own" is a sparkly collection of pop gems.
Oh look, SpyGirl even showed up: 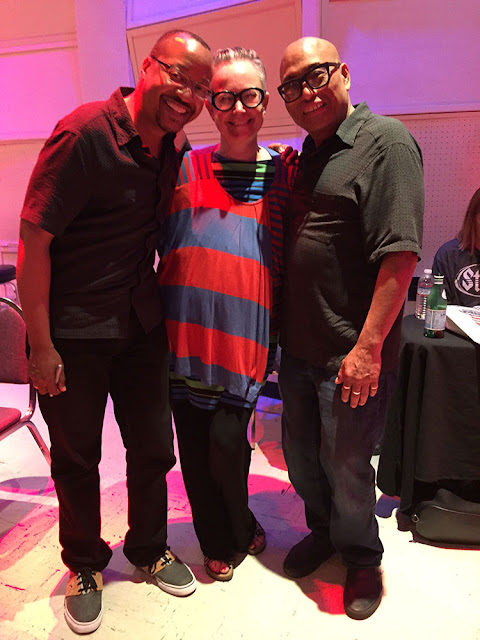 There were a few Friends of Derrick there:
Fantastic fun, it was a 90-00's LA Pop scene reunion.
Congratulations to Derrick and thank you Jim for hosting such a fabulous bash.